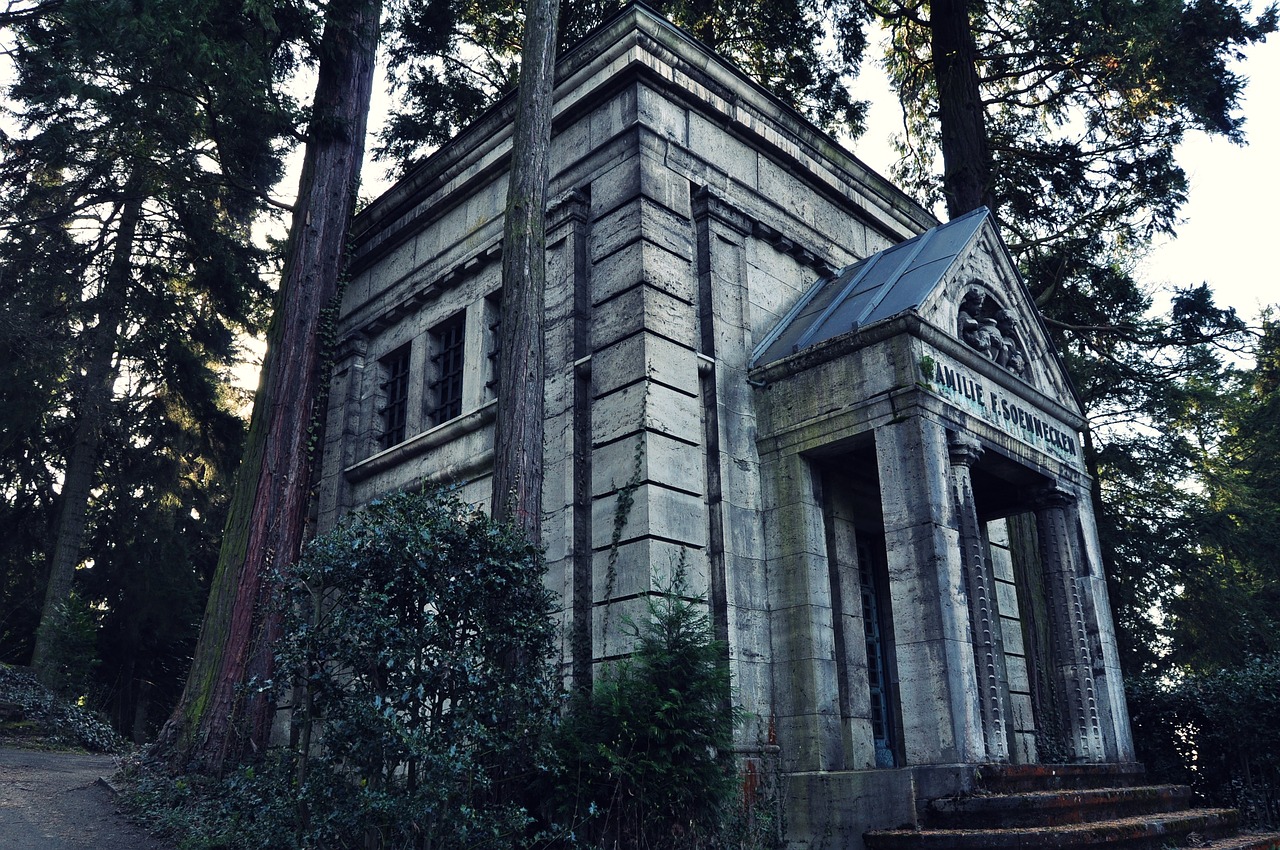 Mr. Murry looked up from his checker game and saw an old farmer. He was wearing a pair of worn coveralls and a greasy John Deere baseball style hat. The sleeves of his long underwear poked out from under his coveralls.

It was 1932, in the town of Cheneyville, Louisiana. Several men were playing checkers in the town square.  Permanent, stone checker board tables, set in a row, on a cement slab, were popular with the men in town.

“Ah lost ma mule. I cain’t find’em. I got ten acres I gotta plow taday. I heard ya could find’em.”

Known as a physic or fortune teller, many people came from throughout Louisiana to Cheneyville, asking Mr. Murry for help.

A tall, thin black man, Robert Murry farmed a small patch of ground owned by the city sheriff. Murry had a gift of sight. Even as a boy, he just naturally found things. He also seemed to know what lay ahead for people in town. He could predict the weather. He knew when it would be hot or cold, wet or dry.

Farmers, in the area, relied on his advice. He knew what to plant and when. He actually had a decent income from grateful folks in town. The sheriff used him from time to time to help solve a crime or to find a missing person or animal.

The thing Robert liked most was to play checkers. The permanent stone tables with checker board tops were built by the city because Murry did his best forecasting after playing checkers.

Rarely did Murry lose a game of checkers. Players from other towns came to Cheneyville just to play checkers with Mr. Murry. The county fair always had a checker tournament, usually won by Mr. Murry.

When Mr. Murry died, the city erected a three person crypt, just for him. Six graves sites, along one side of the crypt, were saved for his pall bearers. Set up, at a slight angle, a stone checker table sat in front of the crypt. A chair sat anchored, at the end of the table, away from the door.

My friends and I were seniors in high school. We tended to get a bit wild at times. I had a pick up and my buddies would pile in the back, usually with a case of beer, and we would drive up and down some dirt, county road until the beer was gone. Sometimes we went to the county dump with our 22’s and shot rats. Drinking beer and shooting rats was a good time. So good that often it was a toss-up between a night with the boys, or a date with Betty Jean.

One June night, we were bored with nothing to do. The beer was almost gone and we were feeling, ‘hot to trot with no place to race.’ George came up with the idea that we should go to the cemetery and ask Mr. Murry for a game of checkers. George often came up with hair-brained schemes.

One time George took the pole, from the track team shed, used for pole vaulting and challenged us to vault over Boeuf Bayou Creek. Just plant it in the middle of the creek he said, and ride it over to the other side. He even volunteered to show us how to do it. As it turned out, George was not fast enough to carry himself across the creek on the pole. He stalled out about half way over, tipped to one side, and fell in.

Having enough beer this night, we all thought a checker game was a great idea. We drove to the Cheneyville cemetery, parked the truck, and finished off the beer. A long, gravel road ran along the side of the cemetery. About a hundred yards down the road and a few feet to the left, marked Mr. Murry’s crypt.

The night couldn’t be any better for a walk in a cemetery. The full moon shone brightly, casting shadows everywhere. Big, old Oak trees grew in and out of the cemetery. Their limbs hung to the ground, covered in moss. A breeze whined through the leaves, moving the limbs back and forth, casting moving shadows over the ground. Chipmunks and ground squirrels scurried about the leaves on the ground, creating spooky sounds. A hoot owl made his presence known. A rodent of some kind, screamed as an owl lifted him off the ground.

Feelin’ the beer, with false bravado, we made our way down the road and found the crypt. Since it was George’s idea for a checker game, he was the one to knock on the door. George staggered up to the door, banged on it, and shouted out for Mr. Murry to come out for a checker game. He then made his way round the table and sat in the chair. The rest of us leaned on the tombstones and waited, real casual like.

A minute went by and, with a relieved tone, George suggested we go because Mr. Murry was not coming out. I said to give him another minute or two cause he had to get out of his casket first, and then walk to the door, plus he might be hard of hearing.

It wasn’t much longer when a creaking sound got our attention. It could have been anywhere, but, for us, it seemed to be comin’ from the door. The moon cast a bright light and we could see the door clearly. A shadow appeared where there was none before. It had the appearance of a door. The shadow moved slowly across the front of the crypt, as if the door was opening.

We will never know if Robert Murry stepped out to play checkers. We will never know what he looked like after forty years long dead. We were nowhere near that crypt, two seconds after the door creaked open. Shrieking and the sound of pounding feet filled the air. My baseball hat flew off my head as I ran. It took less than a second to decide it would stay where it lay. Mr. Murry could have it if he wanted it.

We were all sure we could out run a man who had been dead for forty years, but, then again, if he could step out of a coffin to play checkers, he might have the where-with-all to glide quickly across a cemetery.

I, myself, was surprised by how quickly I became sober. I had heard people could die of fright. I don’t know if that is true, but, I do know, for me personally, a man can sprint, through a cemetery and clearly hurdle several tombstones in a single breath.

Diving into the bed of a truck could be painful, but, four teen-age boys easily cleared the tail gate without a second’s hesitation. There might have been a spoiled pair of britches or two that night, but, no one cared.

I revved the ole truck past the red line and popped the clutch. Rocks flew from the tires, and we left that cemetery far behind.

If anyone ever asked us about that night; we verified the legend of Mr. Murry and told them to check it out for themselves if they didn’t believe us.

Although we didn’t shake hands on it, or take a secret oath, none of us were ever going back to Mr. Murry’s crypt again. 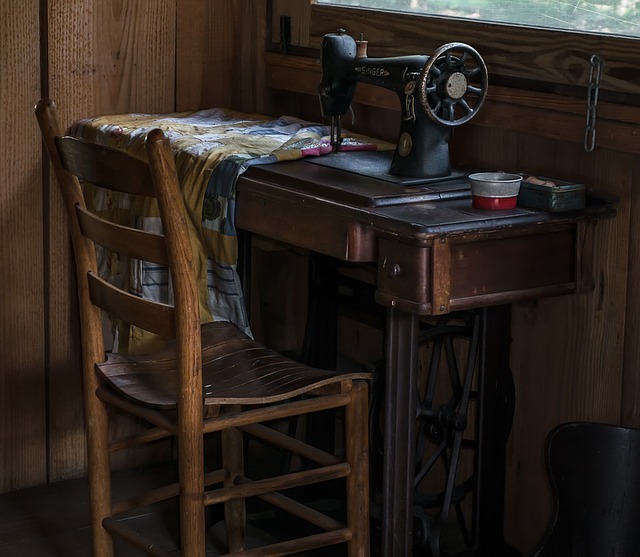 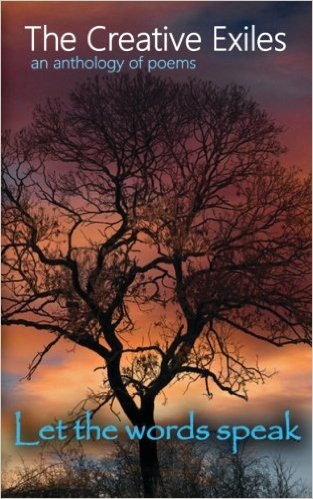 If thoughts create our reality as indeed they do, and we, in acknowledging that look at our world, how stark

Winter Creeps Up Unawares- a Poem and Haiku

Winter Creeps Up Unawares – a Poem and Haiku An icy chill is in the air, Someone stole the Sun! 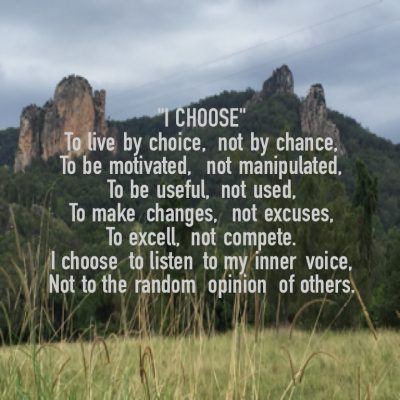 My sweetest dreams, are always of you, when you are far from me, I have no sorrow – because I

The Railroad   He heard the thumping and whimpering again, and buried his head in his arms, in a vain