and where is your place on life’s chessboard.

Are you King of your castle, bringer of hope?

Or like a pawn, is the kingdom out of your scope.

Are you the bulwark, risk-averse trader?

Or hidden in shadow banks, a true imitator?

Are you fool enough as a “caveat emptor?”

Each crisis we have is swamped with nostalgia

We’ve seen it before, with snubs on algebra.

To have, flawless hindsight in the coming days.

Are you creditworthy, because in reality,

You could afford high risk loans; What scrutiny.

They didn’t care, you funded their wild parties

They robbed you, without even saying sorry.

Default, default, and deprive any acclaim

Take the money, the cars, the pride, take the name.

But pay those late fees, lest no one forget

The government bails them out to save the (weak/week)

Where was their failsafe, their margin for error?

their calculated risk on all said endeavors?

They passed out fake fortunes, like joints in a cypher

none understanding the meaning of cipher.

The debt one encountered was hemorrhaged, not bleeding.

None could seal the wound, it just kept on feeding.

The losses ranged from boundless to sorrowful—

Beyond reason we fed and kept their mouths full.

But don’t question their insight, just drink from their chalice.

How two-faced they are, shaking hands and agreeing

Whilst through E-mails, they’re laughing so hard that they’re tearing.

They took advantage of us, while creating nothing

and from nothing to boot, the outcomes were crushing.

Soup kitchens, food stamp lines, and none of them pitied,

Because everyone was hurting, crying, unstable,

looking out for a way to put food on the table.

And in the end, those who pioneered such debt

Took to the night in their private yachts and jets

The world on a stick by the rich aristocracy

Paul Neglia
Proud father of 3. Part time writer of poetry and short stories. I want to paint the world in but a few words.

Proud father of 3. Part time writer of poetry and short stories. I want to paint the world in but a few words. 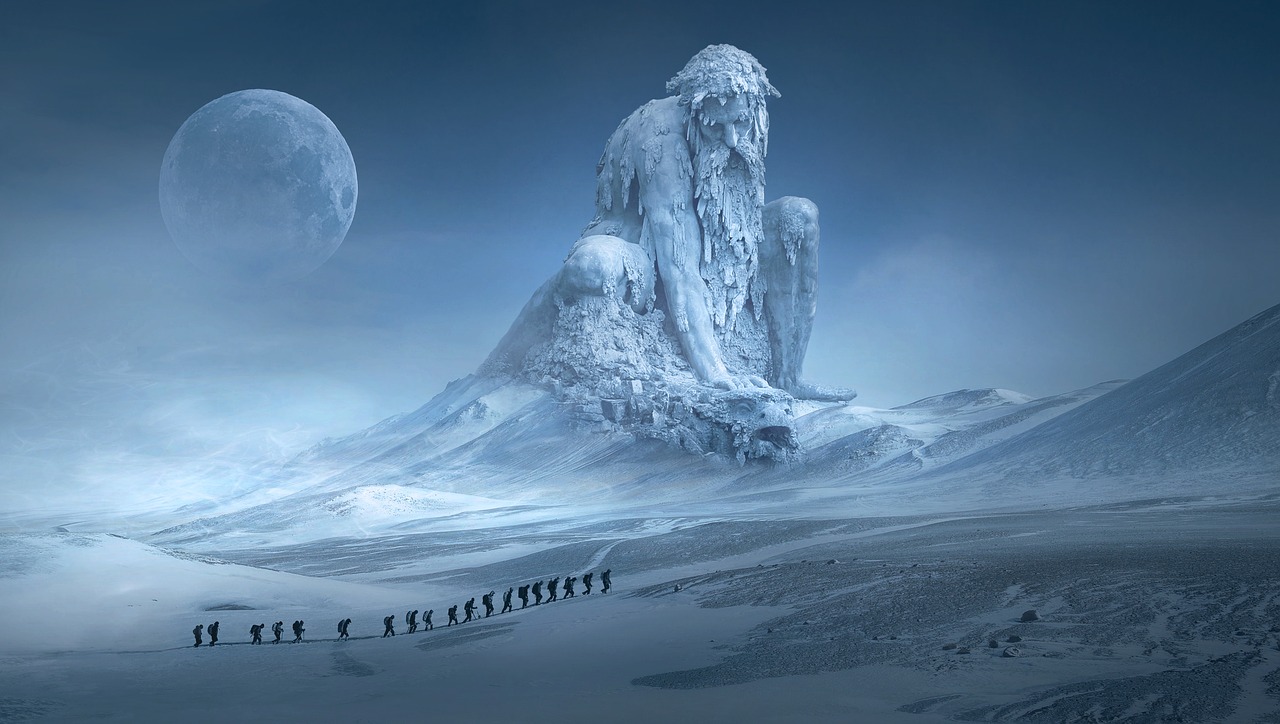 Could It Be, It Was All For Me?

Love Implores But Without Sincerity

Happiness is a decision… The simplicity of happiness eludes most people, for most spend their lives chasing those things that

The Collection “The River Collection” is a short anthology of poems I have written about rivers, which is one of

The Railroad   He heard the thumping and whimpering again, and buried his head in his arms, in a vain